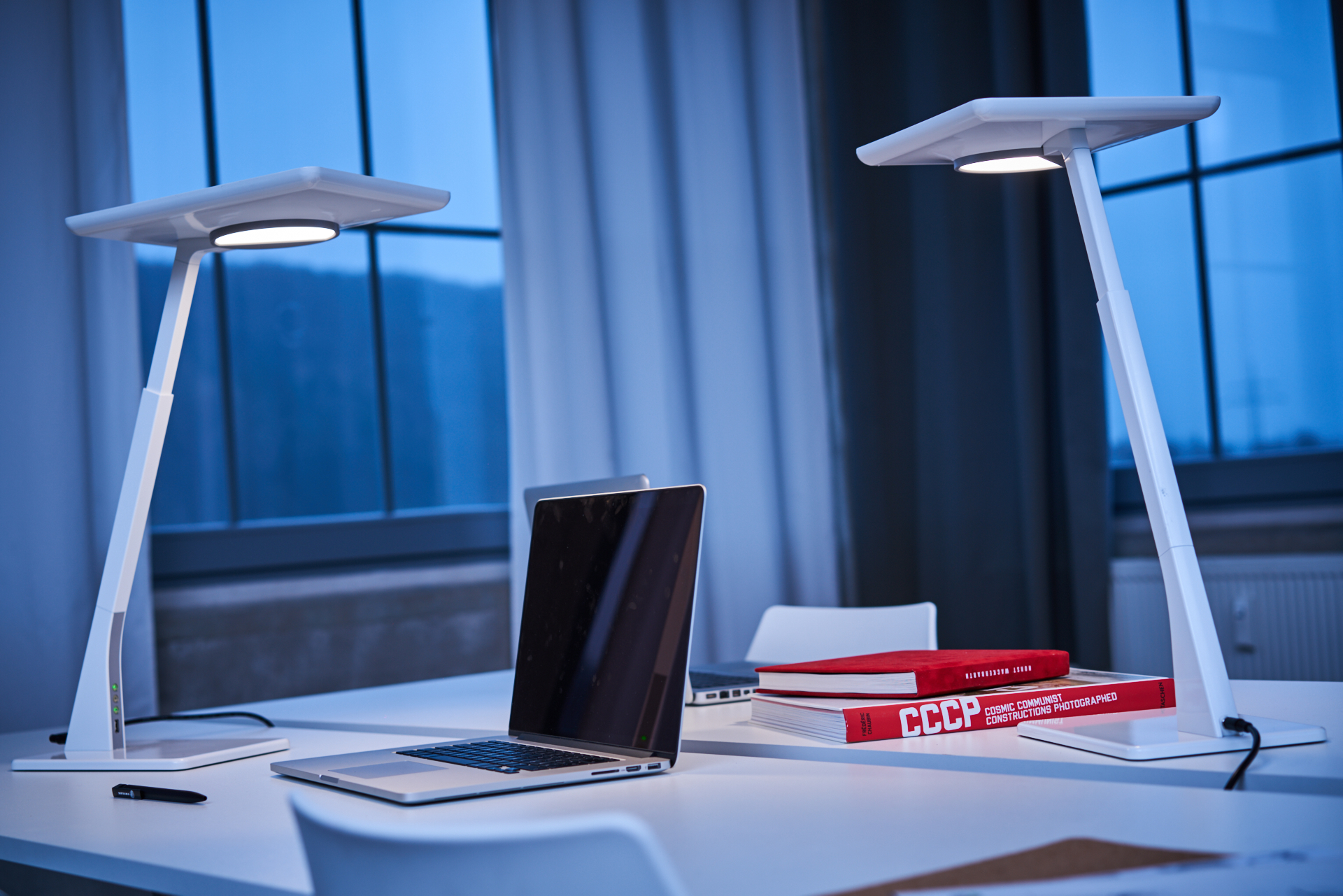 Go back to PROJECTS
Luminaire Development

The last few years have seen a lot of changes to the traditional office environment. New concepts like shared offices, co-working spaces and a growing demand for remote working models dictate developments in modern office life. 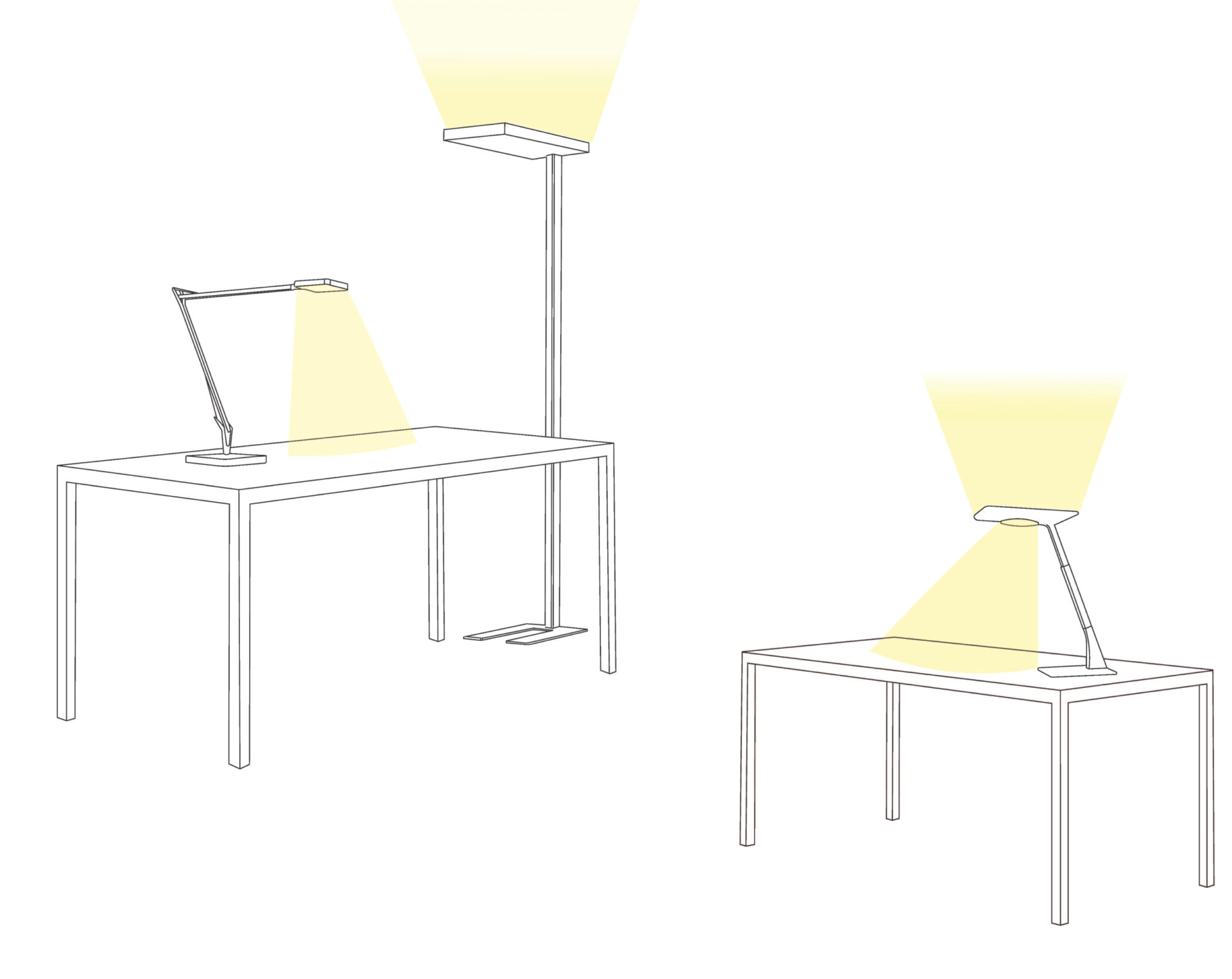 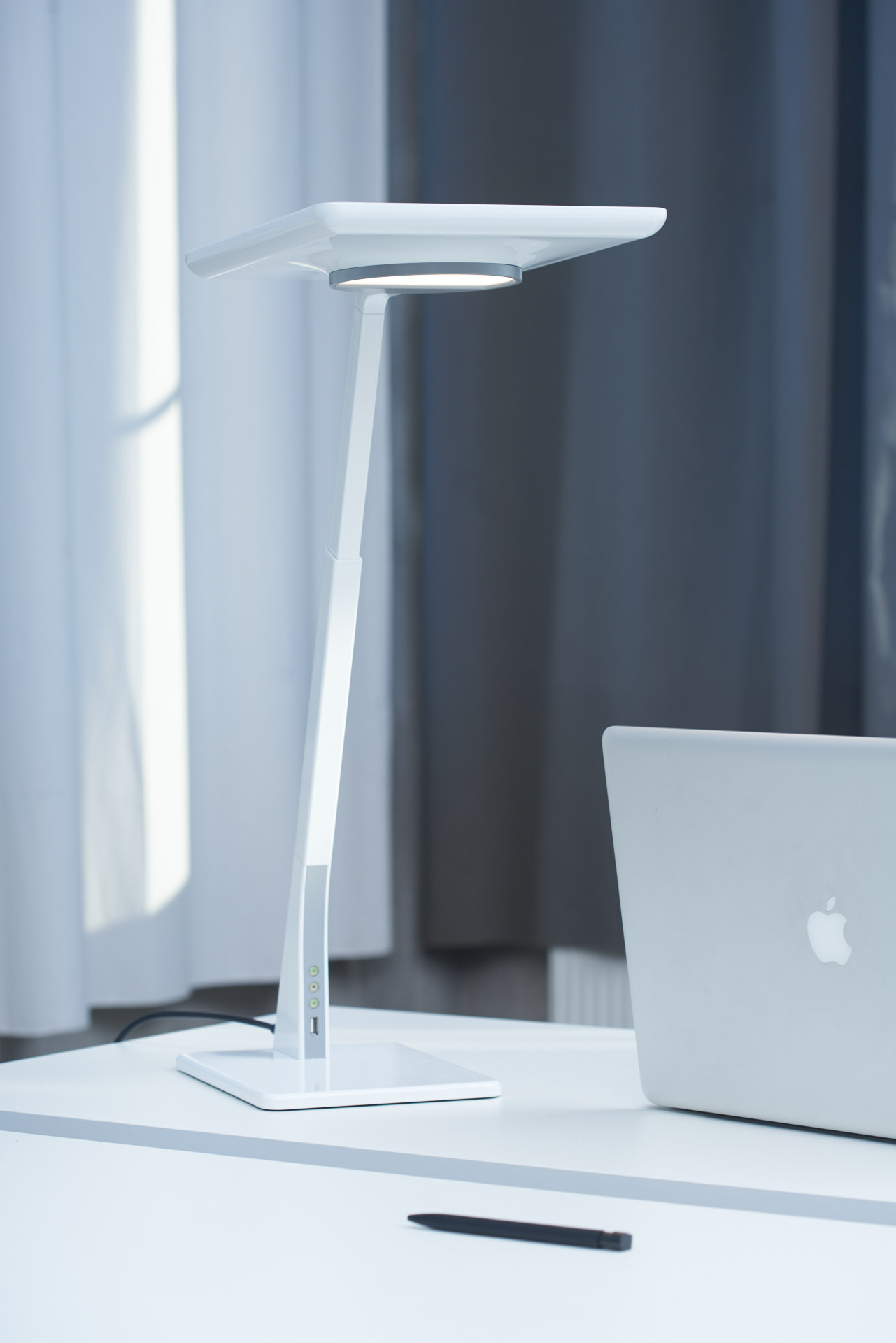 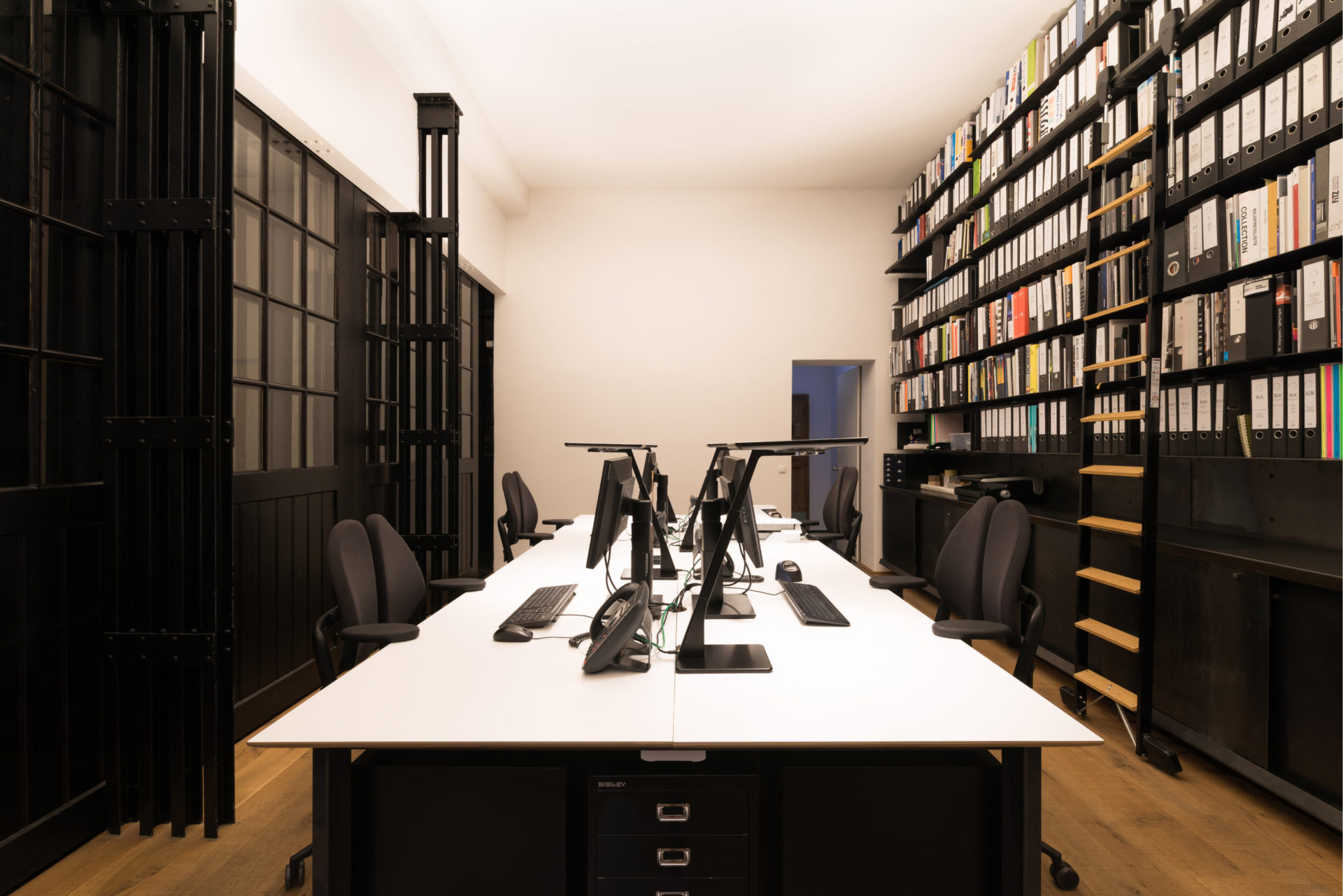 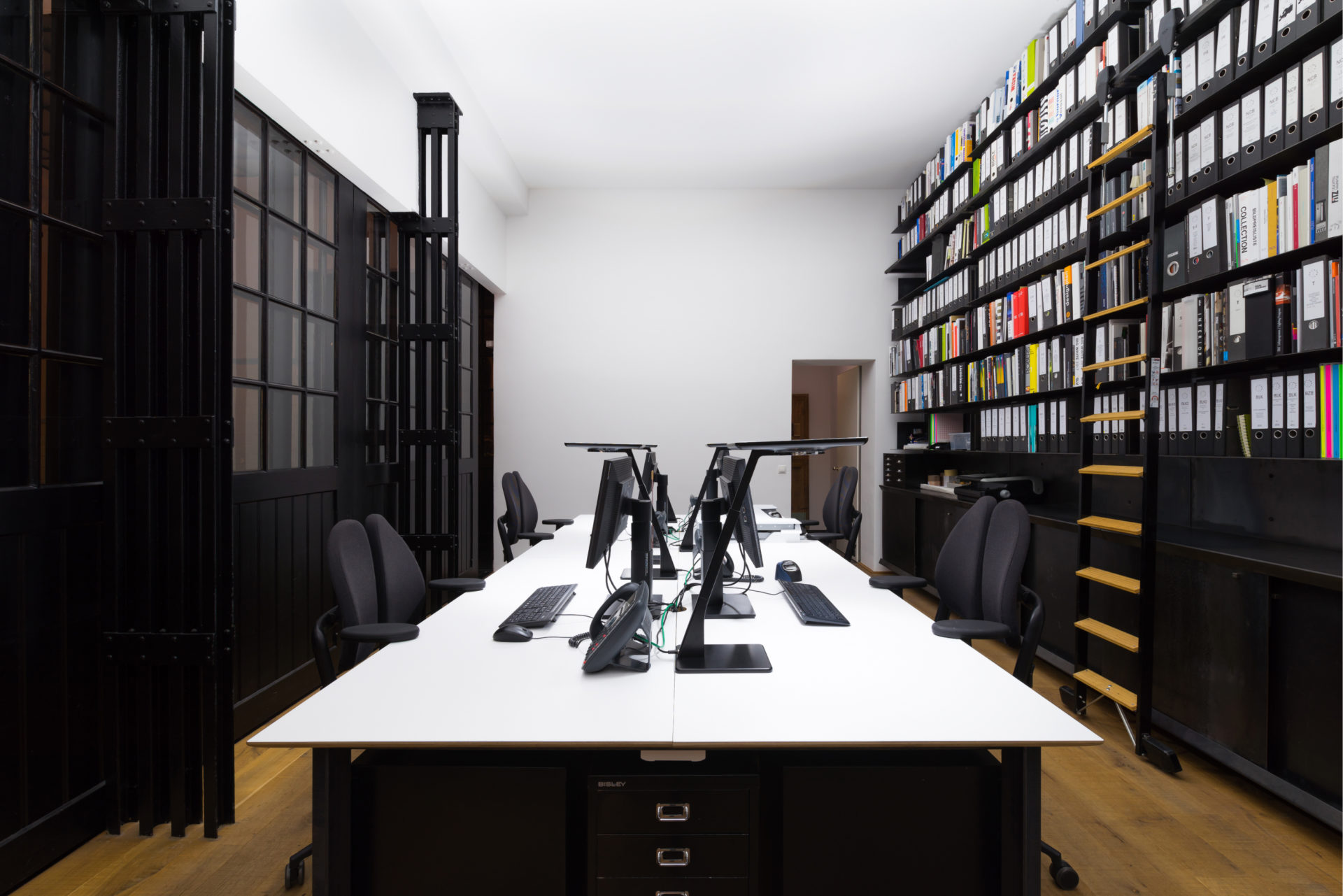 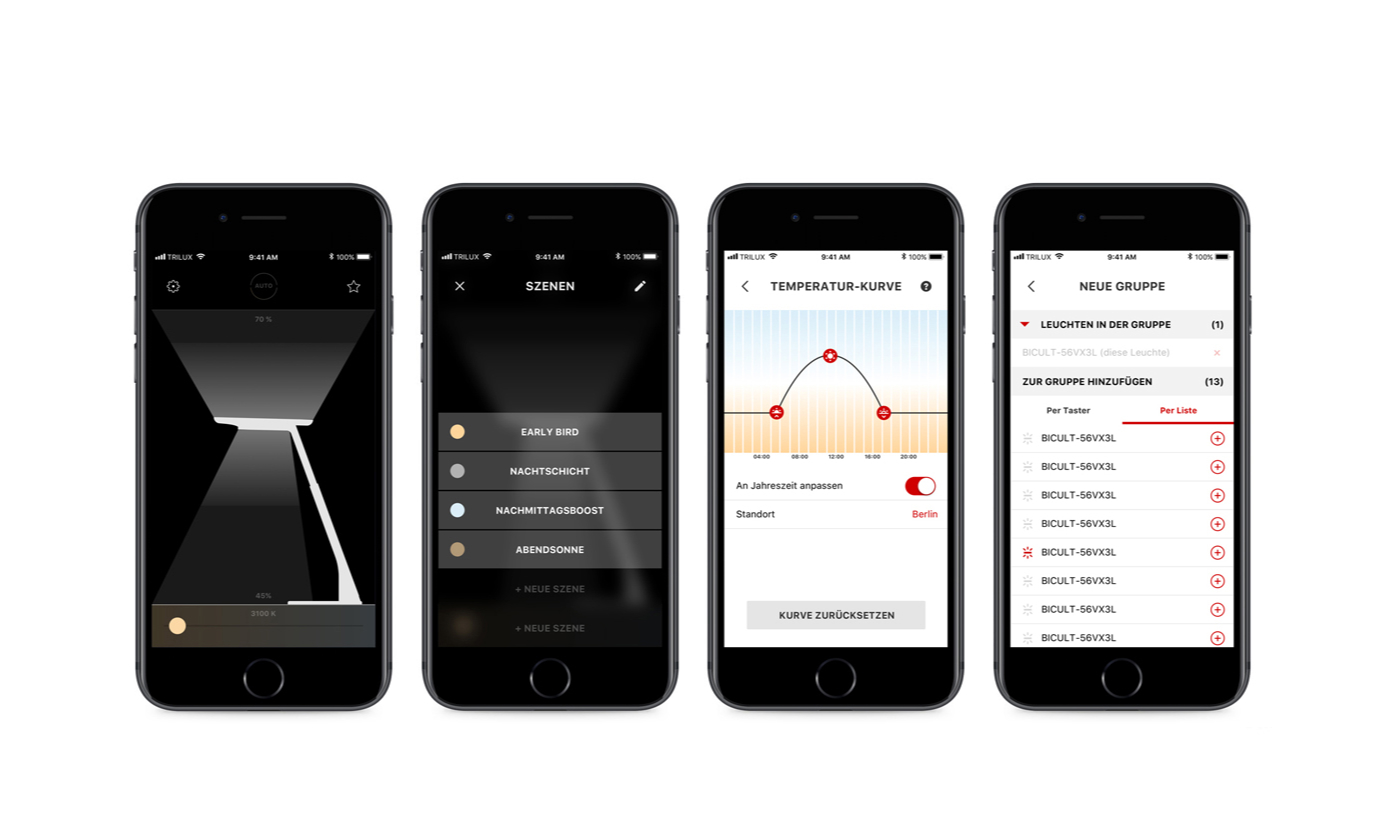 As work environments and methods change, so do the demands for respective lighting solutions as well. Enter the BICULT LED: a flexible, modern and customizable desk light – developed for both classic and future-oriented work structures. The design process started out with the idea of an innovative office lighting concept, a process which ultimately led to the development of an entirely new lighting fixture. The aim was to create an object which adapts to the architectural concept of modern offices, while simultaneously offering as much flexibility as a desk or chair, providing the user the amenity of personalized light settings. The key assets of this concept were to illuminate an entire office space from below the user’s eye line by means of a small-sized fixture and to accommodate intuitive handling.

The BICULT LED combines a direct and indirect lighting component to ensure that the luminaire does not only bring standard-compliant lighting to the desk level, but also contributes to general illumination of a space. While the direct component provides 560 lumen on the working surface, the indirect component illuminates the space in a glare-free manner with 5,000 lumen.

The technical details of the BICULT LED include the use of modern technologies like thin film optics, Bluetooth Low Energy Mesh and an app to control individual light settings directly connected to the Human Centric Lighting function of the luminaire. Here, the circadian curve integrated technology within the luminaire empowers the user with a number of options, such as light which automatically adapts to its surroundings and individually modifiable color temperatures and light levels, all adjustable through the smartphone app.

The Bicult LED has been developed in collaboration with Trilux and was first shown at Light + Building in 2018.